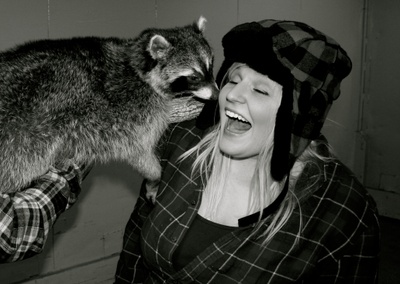 $1
per month
Join
Your name will appear on our facebook page so we can thank you and the whole world can see.

We will also thank you in our next program. 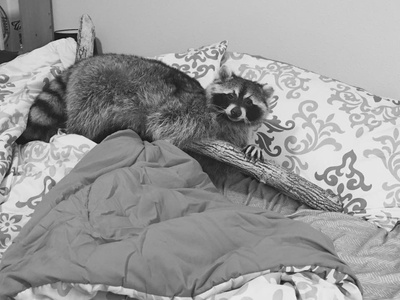 $5
per month
Join
Receive a personalized postcard featuring the one and only sensual raccoon.


We will also thank you in our next program. 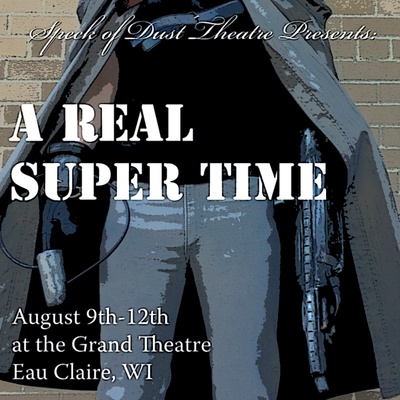 $25
per month
Join
Logan will mail you a copy of SOD's upcoming show: A Real Super Time.

We will also thank you in our next program.

Speck of Dust is the brain-child of Logan Toftness.
Right now, the company is focusing on original plays that tell stories you may not be quite familiar with.
Last summer, they made a show called Thieves and Bad, Bad Lies which featured some thieves and liars and a taxidermy raccoon and was loads of fun.
This summer, they are put on a show about superheroes who have lost their super powers.
Next August, they will be back at the Grand with a whole new delectable show.
It'll be fun.
And none of it would be possible without people like you coming to see the show or donating here or there to help pay for props and costumes and sets and things so the actors have something to play with.
Thanks for being here, folks.
See you at the theatre.