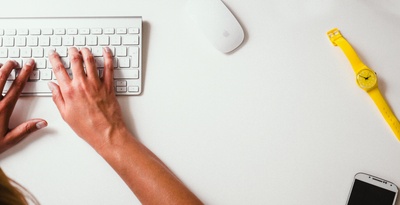 $1
per month
Join
To thank you for your kind contribution, you  will recieve my exclusive biweekly newsletter full of tips and tricks for writers, as well as a monthly short story!
Super Wordslinger 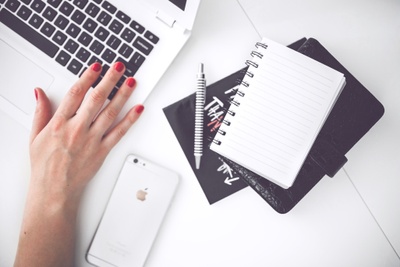 $3
per month
Join
You are awesome! To thank you for your contribution, you will recieve everything in tier one, as well as montly customized list of awesome songs to inspire you while you write or read ;-)
Super Awesome Wordslinger 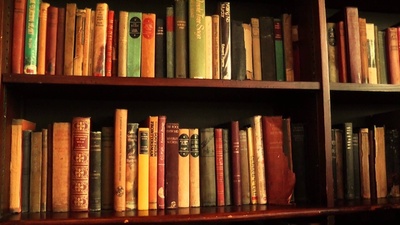 $5
per month
Join
Alright, so I am forever in your debt at this point. You'll get everything from tier one and two, plus personal feedback on five pages of any of your writing and/or follows on any social media that has ever existed. EVER.

I like to call myself a wordslinger (mostly because it sounds cool). I'm studying English Literature and Archaeology at the university level and I interview authors for The Varsity. I have gained some insight into the publishing world through my internship at a literary agency and I hope to share some tips and short stories with you all!

I'm currently working on my first novel called Tilopa's Death. Here's the idea in a nutshell:

Una O'Connor, a teenage girl and Amelia Earhart fanatic, living in the Scottish slums during the 1930s, embarks on an adventure to Russia that leads to the tragic death of her younger brother, Callum, and an affair with a married man. Finding herself alone in the streets of Russia, Una disguises herself as a boy to sneak into a Buddhist monastery, only to find herself falling in love with Tilopa, a monk devoted to his practice as she struggles to hide her true identity. In Stalin's attempt to create the perfect communist country, the Buddist temple is burned down and Tilopa is sentenced to death. Una plots to get herself arrested, break Tilopa out of prison, and escape to China.

I am grateful for all your support and encouragement!

$0 of $1,000 per month
I want to thank you all for deciding to be a part of my wordslinging journey. This will only be possible with your generous help.
1 of 1