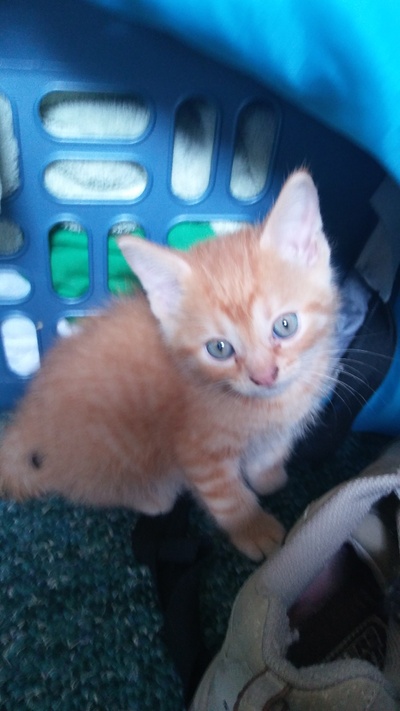 $1
per month
Join
You're my new buddy! I'll give you a shout-out in my videos, as well as access to patron exclusive content here on Patreon!
Cat Level 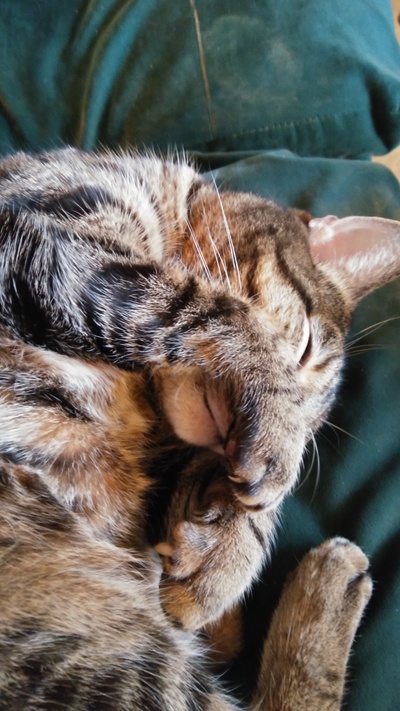 You're my good friend! I'll give you a shout-out, as well as access to patron exclusive content as well as a Hand Drawn Postcard every three months as a special thank you! 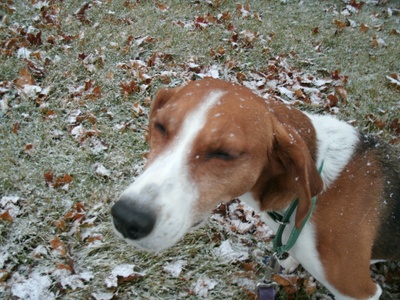 We're really good buds! You get a shout-out,  access to patron exclusive content here on Patreon, the postcard with original art every three months, and you can boss me around! Suggest a new video for me to do on my channel!

Writer, artist, itinerant weird-o.
Julian is a female author and lifelong resident of Wisconsin where she spends her time riding horses, playing video games, drawing, being a nerd with her husband, and writing lots and lots of stories. She has one published work, a novella called 'Phoenix', which was self published, and is currently working on two new projects in hopes of being traditionally published. Julian writes primarily YA fantasy and Scifi with a focus on diversity, strong female characters, and character driven stories.