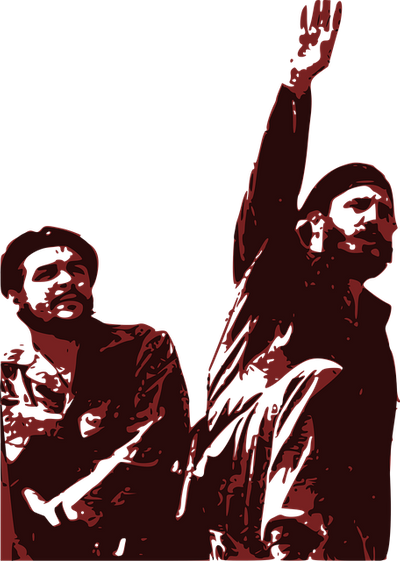 $3
per month
Join
Your monthly donation will help us cover the costs of web hosting fees, printing materials, and any additional resources for events and actions.

The Peace and Freedom Party of Ventura County is a local chapter of the Peace and Freedom Party, which strives to motivate radical action among nationally oppressed and working class people toward a revolutionary socialist movement and build a Ventura County left that is open and inclusive. We believe that all progressive victories in the United States have been achieved through the democratic struggles of ordinary people, rather than bestowed upon us by political elites. We organize for the rights of the working class and against the capitalist-driven manifestations of fascism, racism, sexism, and hetero-sexism through: