is creating The First Galactic Empire 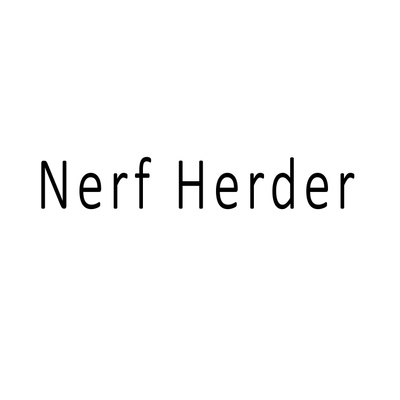 Pay me what you think I'm worth ÷ (what you can afford + the high ground²).
Force Adept 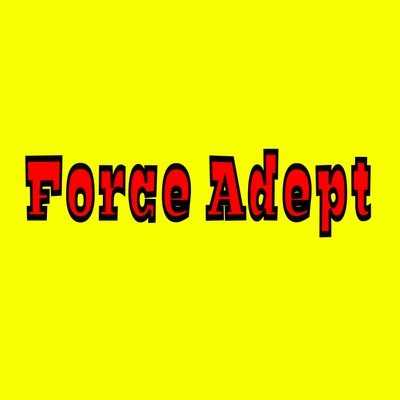 Pay me what you think I'm worth ÷ (what you can afford + the high ground²).
Youngling 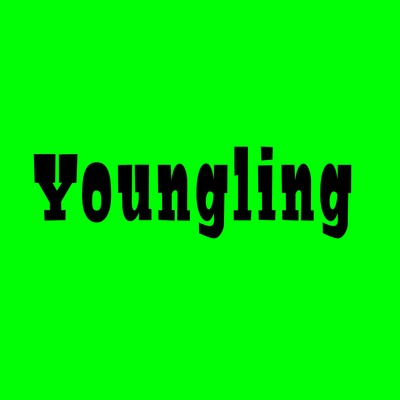 Pay me what you think I'm worth ÷ (what you can afford + the high ground²).

Let's face it, I'm a new channel and I have much to prove. But if you're reading this, then you obviously think I'm a channel worth investing in.

I could do this full-time. I have multiple notebooks full of content ideas ready to go. I have the work ethic and a fan-base that loves my content.

But I don't have time.

It takes me dozens of hours to write each script, and dozens more to edit each video.

I'm going to charge my Patrons per month instead of per video; I've got some ideas for comedic shorts that I can crank out pretty quickly, and I don't want to take advantage of your generosity by charging "full price" for a 30 second video.

I don't need better video equipment or editing software or a new computer.

I need time to work.

I'm spending the most productive hours of my day at working helping my clients, instead of  finishing up my latest video.

I could give you such amazing content if I just had the time.

Give me the high ground.

-24 hour (at least) early access to any video before it goes up on YouTube
-serious apologies if I ever forget to give you guys early access. Don't be afraid to call me out and publicly shame me, I have the meme of Obi saying "I have failed you" ready to go.

-I've already got a private Discord and Reddit sub set up and I'll make an effort to engage with you guys as often as I can spare. Just be sure to use the same name on here and social media or identify yourself so I know you're a member of the Rebel-I mean a supporter of mine.

-Patron exclusive videos which could include:

-random exclusive special stuff:
I really have no clue what I'll come up with but I'm going to try to think of unique things I can offer my patrons, things I never promised when they first joined. Custom made logos maybe, or maybe first dibs at sharing a dank new meme I made....or something else fun I'll randomly think of later. These will be offered to everyone, not as a chance to win thing, yep talkin to you Patreon mods, I'm playing by the rules :P

-I'll also do random callouts on my social media, thanking Patrons by name and sharing screenshots of their most worthy comments.

-I swear to you, on my life, I won't ever forget about the droid attack on the Wookies.

PS: You can also help support me by buying my merch on Teespring. All of my shirts are the highest quality fabric Teespring offers, I've included a discount if you buy multiple items (at least I think I have that set up correctly), and I'll give all patrons an additional 10% lifetime discount. I've got a handful of shirts ready to go, about 4 more ready for the final design process, and I plan to try to add new designs weekly. (edit: I took down a bunch pending discussion with lawerys. Long-term goal is to be hiring local artists to make original SW themed stuffs)

$18.26 of $300 per month
Changing my goal here: I've already hired an assistant editor and thumbnail artist. I'm currently investing WAY more money into this channel than it's making me. But reaching this goal should help me break so I'm no longer having to invest my personal savings.