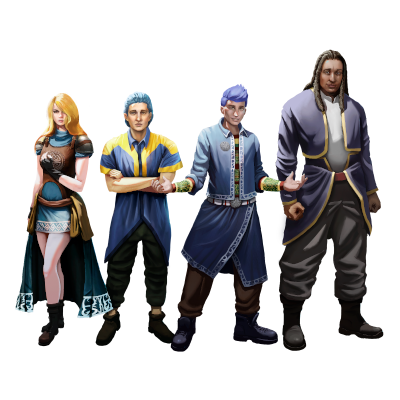 $1
per month
Join
Become A Citizen Today! Be A Part Of The Fhathorian Empire! (More Info In Page Description)
Enlisted 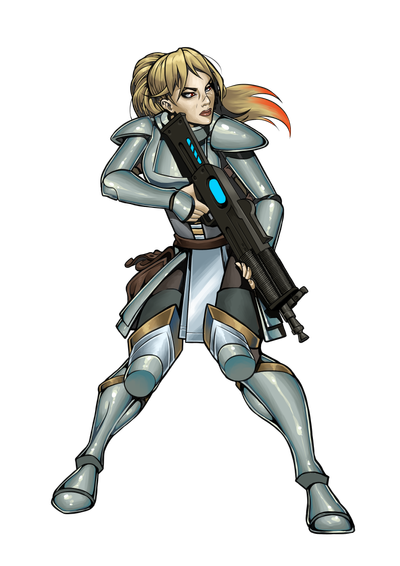 $5
per month
Join
The Empire Wants YOU! Join Today! Because Tomorrow Will Be Another Story! (More Info In Page Description)

My names Zenoc, I am striving to create and tell stories! This Patreon page was created to provide a hopeful source of funding to allow me to continue working on these stories and similar projects. All support enables further progress!

Current Major Project
"The Orb Chronicles" (Graphic Novel)
On a world beyond our Galaxy, filled with magic and fantastical creatures, lived a group bonded by love, friendship…and war. 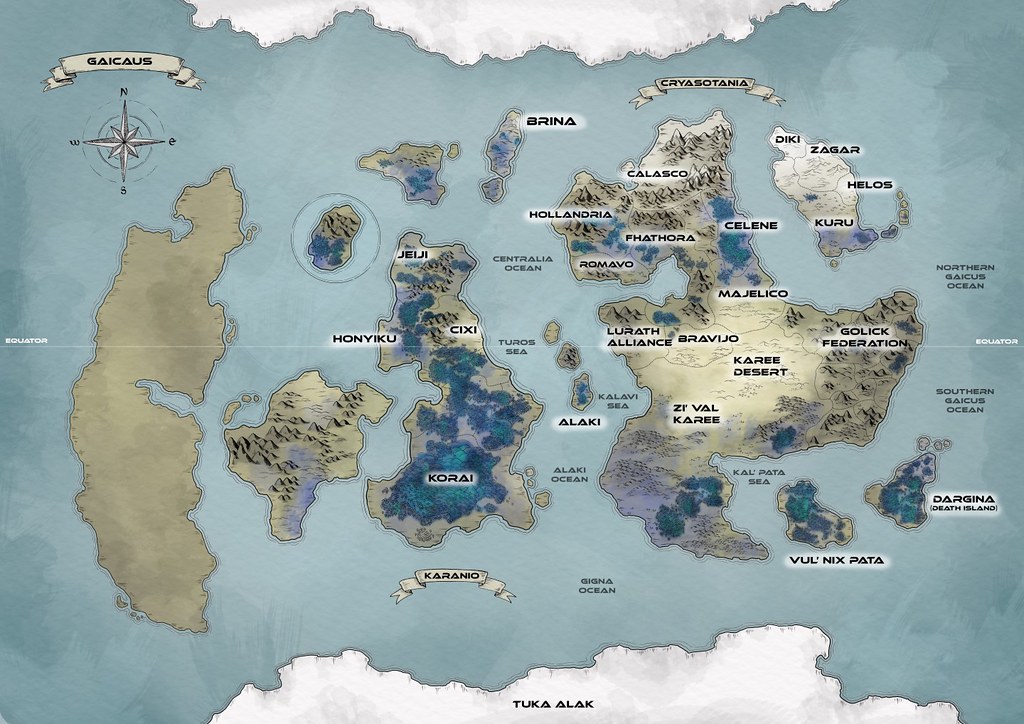 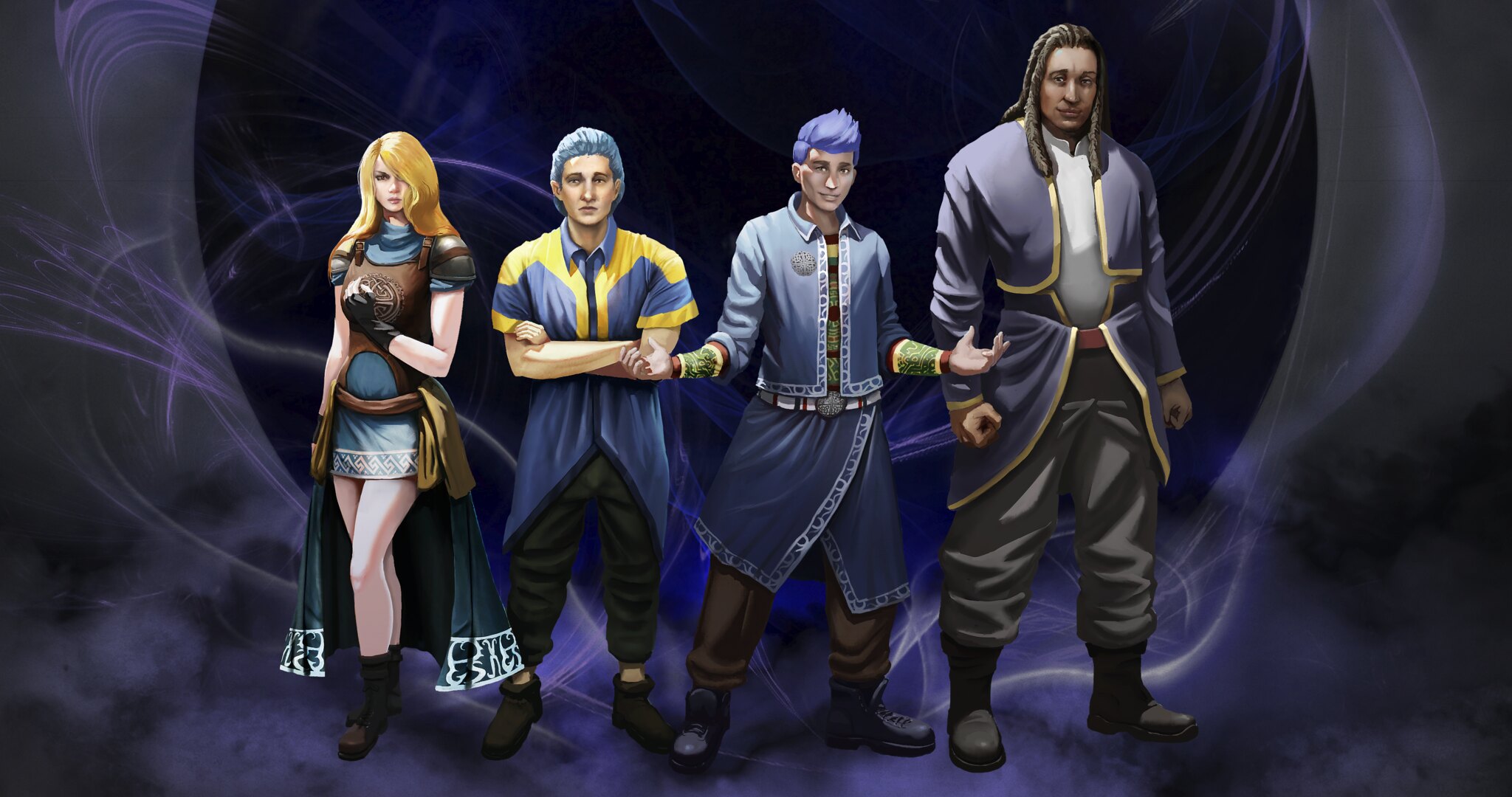 Let me introduce Henry, a knowledge seeker, always delving into books trying to learn more about magic or the world. As a result, he is a bit of a shut-in, not very interested in the people or world around him, only brought out by his closest friend, Xaketh. Xaketh on the other hand, is quite the opposite, more proactive and outgoing, who has a strong belief in right or wrong. As such, historically he has always been there for Henry. The next friend is Joana, a beautiful and tough woman who has taken on the family career as a hunter and guide for the magical forest near their hometown. Though she is a strong woman, she has been with Henry and Xaketh since they were children. And is always the one to keep a calm head on her shoulders where others aren’t. Her bond with them runs deeper than the magic of this world. And lastly, but not least, for this first issue, is Gerard. A strong and honorable person that has followed his family name in joining the Fhathorian Military. The nation they all live in. Gerard has also known Henry, Xaketh, and Joana since childhood, and has forged a bond beyond the blood of his family. He values everyone he has sworn to protect, driven by honor and integrity. But he would lay down his life for his friends without question.

Together, these friends will embark on a journey of heartbreak, the experiences of war, and choices that will alter the persons they once were. In a world where extremism distorts the best of intentions, where even good people fall short.

Comic Illustrators
N/A - Storyboard Artist (Soon To Look)
N/A - Illustration/Sketch (Still Looking)
N/A - Ink/Color (Still Looking/Unsure If Needed)
N/A -
Great Thanks To Everyone For Helping Me Achieve This!!!
**Again, collaborators working "OFF & ON", means they aren't working consistently every month due to budget constraints.*

So What Do You Get?

Everything Previously + This:
Even if utilizing Patreon doesn't produce results in the near future, I don't plan on deleting it or stopping. My mind is set, and I will continue to work on stories for as long as I am alive and breathing. Hoping that one day, my stories will see fruition on a much larger scale.

If becoming a Patron seems too much at the moment, consider following and staying up to date as project's progress.

I thank current supporters, Patrons & future Patrons for believing in me and enjoying the stories I want to create!